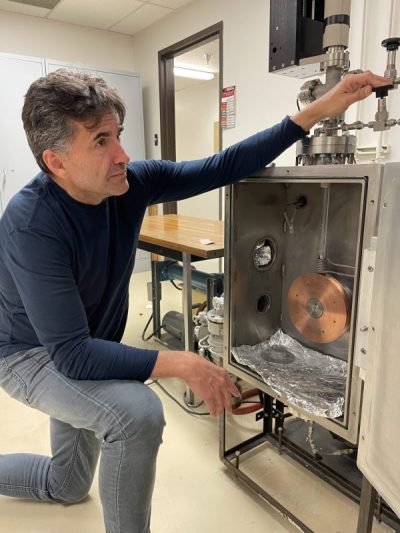 A major environmental concern about the use of nuclear reactors is what’s left behind — the nuclear waste from spent fuel rods. Where to dispose of this waste has been the source of much controversy.

But instead of just burying the spent fuel rods, what if you could somehow recycle them to be used again? University of Utah engineering researchers will be working with a team from the Idaho National Laboratory (INL) to develop an innovative yet simple process of recycling metal fuels for future advanced nuclear reactors. These reactors are designed to be safer than existing reactors, more efficient at producing energy, and cheaper to operate. The team was awarded a three-year, $2.1 million grant from the U.S. Department of Energy’s ARPA-E program for the project.